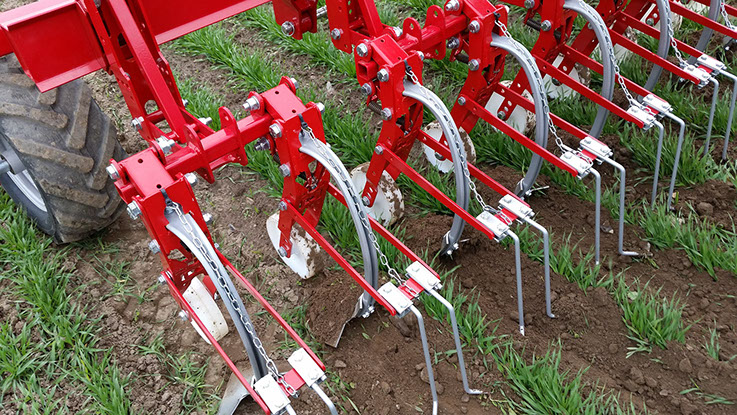 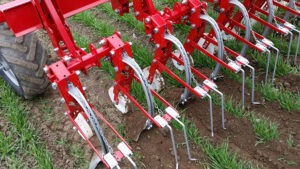 RowCrop has developed the scientific foundation for improved control of aggressive annual and perennial weeds in a row-cropping system. In addition, RowCrop was looking to improve the productivity of nitrogen-fixing catch crops to enhance the nitrogen supply for main crops. The project developed , evaluated and demonstrated a new method of row-cropping that takes advantage of the latest developments in vision and GPS guided row-cultivation systems. This was done through integrating traditional arable crops with row-cultivated legume-based catch crops and targeted weed control.

The project is financed by The Danish AgriFish Agency.